It’s strange to be here in lovely London. Today will not include fireworks or sparklers or hotdogs or star-shaped, red Jell-O jigglers or parades or flags waving or freedom from school. It will include watermelon and corn on the cob corn salad and celebrating with American friends. It’s just past eight in the morning and the hubs and I have already sung along to Proud to be an American and John Mellencamps’s Pink Houses (aka Ain’t that America). Undoubtedly the words Oh say can you see will escape my lips at some point today; it can’t be helped. And once you start in on that bravado you have to finish and finish big, high notes and all. I’ll do my best to refrain on the tube.

But the lyrics from My Country Tis of Thee (aka America) were running through my mind when I woke up. Since the tune is borrowed from England’s national anthem, I felt compelled to take a closer look at both songs:

In 1831, American Samuel Francis Smith took that melody and penned these words:

My country tis of thee,
Sweet land of liberty,
Of thee I sing.
Land where my fathers died!
Land of the Pilgrim’s pride!
From every mountain side,
Let freedom ring!

It was a hit, resonating so profoundly with fellow Americans that the song became the unofficial National Anthem. (Although the words to The Star-Spangled Banner were penned in 1814, it wasn’t set to music, and thereby becoming America’s national anthem, until 1931.)

Was twenty-four-year-old seminary student Mr. Smith trying to be snarky? Stick it to Britain, more than fifty years after fighting a bloody war for independence? I don’t think so. Borrowing tunes was common enough (In fact the original melody is believed by some to hail from Germany). Yet you can’t help noting some differences.

Take England’s national anthem. Did you notice how many times Queen is mentioned? Four. Five if you count the pronoun her. She’s the star of the song, the theme of the prayer. And speaking of pronouns, they’re all our and us, not a single me or I. We want her (our glorious queen) to reign over us. Together. Collectively. As it should be. We’re unanimous in that.

The pronouns in America’s version speak of stark independence, I and me. It’s a celebration of my personal freedom, while paying homage to those who fought it for me. The theme of the song is freedom, and the thankfulness that stirs in me. (Mr. Smith does lead the song to communal-ness in the fourth and final verse with lines such as Protect us by Thy might, Great God, our King. It’s really quite beautiful.)

These nuances not only allude to the political differences between a monarchy and a republic, but also point to cultural differences in mindset, in how we, often unknowingly, operate in the world. Do we view individual freedom or collective unanimity as top priority? Do we make a display of our patriotic love of country or do we adopt a quieter approach? Are we encouraged or uncomfortable talking about self and personal emotions?

I’m not trying to completely Freud this up. I’m just an American living in England on the Fourth of July, letting my thoughts wander and taking you with me.

I do attest that all of these culture distinctions aren’t a good/bad, right/wrong kind of thing. I don’t think one group loves their country more than another. We might show our affection differently, and we also might fall into the danger of making snap assessments:

You can see how Americans might view brits as stoic.

You can see how Brits might view Americans as overly excited.

And you can see how both of these traits might be a little bit true.

Culture is built into us from birth, with such subtlety and steadfastness we are usually unaware of the role it plays until said culture is challenged. Until we find ourselves on foreign soil on the fourth of July and realize no one else is waving thier American flag. (Don’t worry. I’m not.)

For whatever it’s worth, wherever you are, Happy 4th! 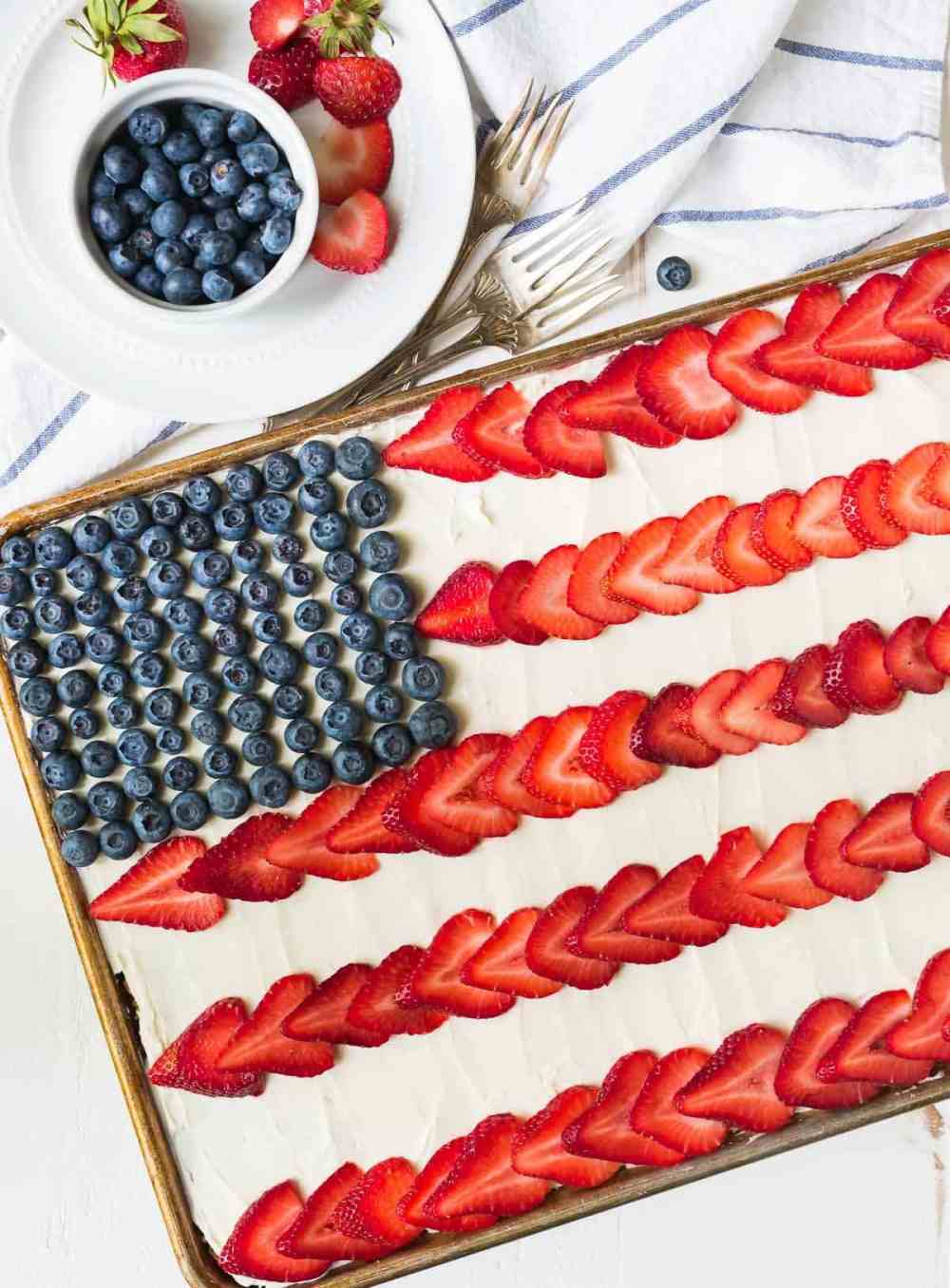